A light at the end of the channel tunnel.

The EU began life as the "Common Market" - a very simple concept where countries agreed to cut out border controls and allow the free passage of goods between members. Thus trading barriers were no longer going to be used as a pawn in the games of politics between members.

The next obvious thing for any Frenchman was the creation of barriers for all those outside le club; and the relentless exploitation of the rules within to ensure that French interests (especially those dear to their Gallic passions of agriculture and fisheries) would prevail. 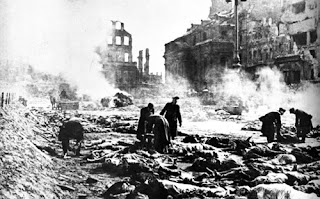 At this point the Germans were still feeling guilty about the war, and compliantly went along to avoid appearing awkward and disruptive. Besides, they were busy reconstructing their industry using the "new for bombed-flat" option - while un-invaded Britain was making do and mending all those hopelessly inefficient Georgian/Victorian factories and all the ancient infrastructure, whilst establishing itself as a theme park of former glories. 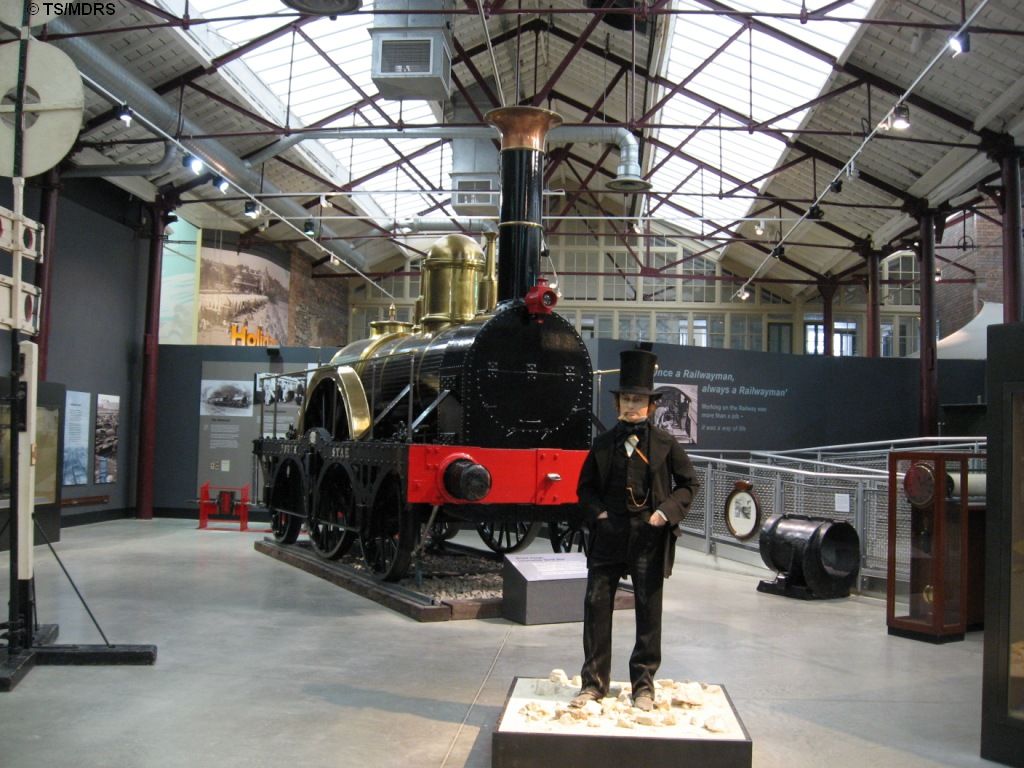 As the echoes of the Old Empire translated into the realities of the New Commonwealth - a situation forced on the UK by the USA of all countries in return for assistance during WW2 - so the Brits felt a bit "empty nest". Was there anything to lose in a Europe that appeared to have got over its tedious nationalistic squabbles (with the looming spectre of Russia's influence in the East help concentrate minds)  and was focused on economic progress - and safety in numbers..?

Free Trade? Surely there was no harm in that for the island nation that pretty much invented the concept of international trade and the allied banking services. The only worry for us was that its champion at the time was Edward Heath, who was never really quite "of this world", leading many to wonder just what the old goat had given away for the French to change their stance from De Gaul's hitherto implacable "non".

And then it happened. Obviously, free trade is only a good idea where that trade can be carried out on the basis that all those trading are working on a "level playing field" - where all companies and institutions must suffer the same overheads, or be at a competitive disadvantage. Otherwise, mass production must always drift to the lowest cost countries, which is not just labour costs, but also the whole cost of doing business. An economy where the government spends 40% of the budget is always going to be quite unable to compete with a country where government spends less, and interferes less.

The only alternative to the wildly overpaid politicians getting out of the way (which they would never do other than at the end of a gun)  is to impose the same costs (highest common denominator) on the other members; and the way to do that as the famously bureaucratic French knew along, would be to impose the same costly time-wasting directives and laws on everyone. And in the process, build a set of central institutions and the finest political gravy train the world had ever seen, that would suit their mentality and that of their Belgian pals down to the ground. And mostly paid for for by the other members.

However, while all this relentless social engineering and self-congratulation was going on in Europe, the world had not stood still. The population of emerging countries like China, India, Pakistan (indeed, most of the Islamic world) had grown 5 fold since the EEC kicked off. Thus these countries now represented serious markets in their own rights - and they were outside the EU club; so they were not hampered by the escalating costs of playing EU political games, and the vast gravy train that had been created by people who had mostly never ever created wealth for a living.

The curious and impractical response of the EU was to dive headlong into a monetary union with the Euro. There is no example of any country anywhere ever bucking the opinions of free markets (which is why the present Reichmarshalls of Brussels and Strasbourg needed to try and hobble the City of London). A far more practical form of conformity that would set Europe up on the global stage would be to acknowledge what has happened anyway (much to the chagrin of the French, who thought they had established French in the role at the outset) and adopt English as the standard language of business and government.

So what did the Americans make of this? They looked on the EU as some sort of European homage to the success of the US federal system that made it a lot simpler for US companies to invade 27 countries' markets through a single beach head and currency. And when the extant threat of Russia was downgraded, the US arms industry worked tirelessly to find new bogeymen that would ensure it would continue to live well off paranoia, plus provide a new crusade to bring democracy to all - and with it the opportunity to buy politicians for US commercial ambitions. The old tyrants had served their purpose for the US, and the game moved on to domination through commercial globalisation. However, if Uncle Sam wants to be consistent, he will need to invade the EU in order to re-establish democracy - because one thing is for dead certain, the people of Europe are not being asked to vote on anything now being done in their name.

The idea of a contrived currency - which is the ultimate expression of a nation's sovereignty - really was the last straw in the hubris-fest that is the EU. A currency that did not reflect the economic reality of the nation printing it was always doomed; it was and is an insult to even a modestly objective sentient being. The Euro always was a vanity project of idiots, and was conceived during a  time when it was demonstrably tricky to move money around the world; but technology fixed all that, as anyone with a plastic card knows. (The existing banking and credit card systems actually do a piss poor job, as witnessed by their own collapse, and the super efficiency of the gruesome Paypal - but that's another story.)

The Cameron veto has been a huge distraction from the real issues. Anything the EU is doing now will not save the Euro; the markets have already begun to discount the end of the Euro. Sarkozy and Merkel are being criminally irresponsible by playing politics with the fortunes of all Europeans, and along with the rest of the present gang of EU pygmies, may ultimately need to be removed by an insurrection lead by realistic and sane people.

Once the Germans finally tell Merkel to give up and resurrect the mark, one amusement we have to look forward to is how the Germans cope with having a currency that is effectively worth double that of the failing EU states, compared to now. Germans will most likely buy cheap property around the failed economies of countries like Spain and Greece. But within a couple of years, a new and sustainable economic reality wiull have been established - and we will wonder what all the fuss was about, as the old status-quo re-emerges.

Most roads to hell are paved with good intentions, but the Euro was never a "good intention". The Euro was always part of a cunning plan to politically castrate the nations of the EU and control all budgets centrally without recourse to local democratic interference. The wizzened schemers behind the plot knew very well what the end game would need to be, and relied on a combination of inertia and the fresh faced idiots (every country has its Cleggs) to carry it along on a wave of idealistic EUphoria. As indeed they had done during the steady process of removing all vestiges of democracy from the EU.

If there is any justice, there will be 26 EU leaders and the various Eminences Grises in the dock at an international court, facing charges of economic crimes.

Oh yes, and that light at the end of the channel tunnel? Would it be too much to hope that it was Nicholas Sarkozy, spontaneously combusting?
Posted by The Majority Party at 2:06 PM